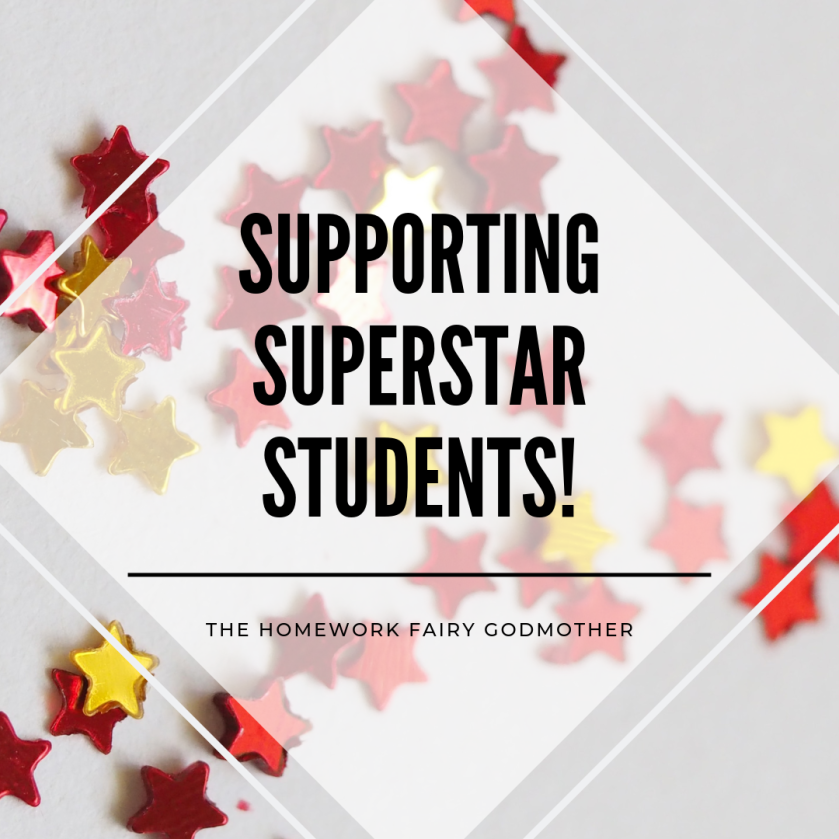 Are you a parent or carer of a child in, or going in to Year 3 to 6? Are you a terrific teaching assistant (TA stands for Totally Awesome, by the way!) working in Key Stage 2?

Then you’re a Superstar Student Supporter!

All our kids deserve to get the best education support possible to help them achieve their potential throughout their school career. And that’s not easy in the age of austerity, government cuts, local authority shortfalls, larger class sizes, poorly supported SEN integration, more rigorous curriculums and over-worked teachers.

I’ve created the Supporting Superstar Students group over on Facebook to give everyone who lives with, loves, supports or works with Key Stage 2 children a safe place to access unique resources, get news and views, connect with other like-minded people and learn more about what our kids are being taught in Key Stage 2.

Come on over and join us!

I’ve been fascinated by space, the moon, our Solar System and all things Not Of This World since I was a little girl who created a travel agent shop in her bedroom selling trips to other planets!

You’ll find me outside tonight with the camera trying to catch shots of the partial lunar eclipse that should be visible from the UK tonight. If there’s a break in the clouds, of course!

Unlike a solar eclipse, a lunar eclipse happens over several hours. Tonight it should be at it’s deepest – around 65% in shadow – at approximately 10.30pm, but you should be able to see the effect half an hour either side of this! (so don’t panic if you can’t see it through the clouds at first!)

You won’t be able to see it all over the world – this shows where in the world you CAN see it! Clouds permitting, of course!

And if the clouds DO bugger up my chance of seeing it, there’s always live stream from the Royal Museums Greenwich Facebook page!

With impeccable timing, this eclipse coincides with the 50th anniversary of the Apollo 11 mission which put Neil Armstrong and Buzz Aldrin on the moon.

Boggle your kids’ minds with these facts about going to the moon!

I’m all excited! Can you tell?

Who doesn’t love a good slide? Even The Teen can be persuaded to let go of the grimace that often accompanies Forced Family Fun if there’s some messing around on slides to be found. But what the heck is the ‘summer slide’?

Unfortunately, the summer slide isn’t a whole heap of fun. It’s the term that refers to the loss of learned skills during the summer holidays. It’s been studied extensively in the USA, where children often have as much as twelve weeks of holidays during the summer months, where studies showed that ALL the children studied lost maths skills equating to 1.8 months of study and spelling skills were set back almost 4 months!

There has been much less research into this learning loss in the UK; however a study in 2016 tested children aged 5-10 in three schools in spelling and word-reading at the end of the summer term, the beginning of the autumn term and seven weeks into the autumn term. Whilst word-reading (individual words only) didn’t deteriorate, spelling did!

Maths skills weren’t tested in this study, but I do know that The Tween easily forgets some maths skills (if you don’t use it, you lose it!)

You don’t have to make the summer holidays school-like to combat the summer slide. I’m a firm believer that our kids NEED the down-time the holidays provide. Keeping our munchkins’ brains active doesn’t mean thrusting a pencil and paper at them and tying them to the kitchen table filling in worksheets!

Here’s a few ways to keep those brains ticking over during the summer holidays!

Here’s wishing you and your Superstar Students an AMAZING summer holidays!

Photo by Bruce Warrington on Unsplash

Looking for something? Search here!